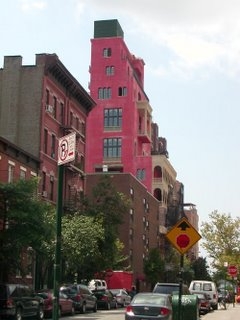 The Oscars are tomorrow–each year the films get less interesting, if that’s possible.

I do think they both are really funny.

Turning to the debates. In Texas, Hillary would not shut-up & answer a question asked by the handsome guy from Univison…she just yammered on w/ her own agenda. Is that presidential? Would she do that with Putin? She’s gone from saying she has 35-years experience to saying she has 15. I guess that means 7-yrs. in the Senate & that SHE’S CO-OPTING BILL CLINTON’S 2 TERMS AS PRESIDENT. I’M SUPPORTING BARACK OBAMA! 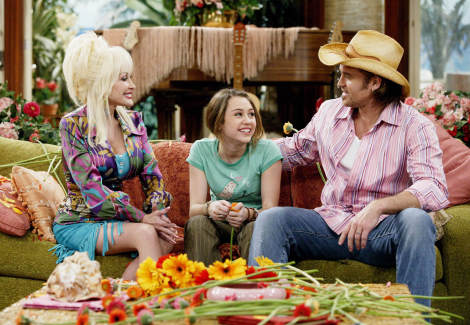 …this country.
Our once great nation has sunk to unprecedented lows. Under the “guidance” of Geo. W Bush: we have a tanking economy; upcoming space missions will be ON A RUSSIAN SPACECRAFT (we can’t afford our own: we are at war, remember); crumbling infrastructure & a television character—Hannah Montana–played by Miley Cyrus, cute and talented young daughter of achy-breaky Billy Ray Cyrus is the nation’s top concert draw.

UPDATE YEARS LATER: My take on the real Miley’s so-called “scandalous and controversial” VMA performance all these years later in 2013: she’s funny, can sing and I like her a lot. If her act had been on SNL no one would have objected, or paid much attention. I think she’s an original.