The New Realty is How Much the Line Really Blurs….

between celebrity & notoriety, truth & fiction–especially in this town! A while back, the local news was filled with stories about a rash of audacious burglaries that targeted the homes of young celebs. It turns out that the alleged perps are a bunch of club-hopping kids from an affluent suburb so caught up in the Hollywood “culture” they are said to have committed the break-ins ($3-million worth in mainly clothes &  jewelry, some artwork, plus a gun)–to get designer duds (re: lifestyle) that belonged to the “anointed-ones.” Allegedly one of the so-called Bling Ring, Alexis Neiers, 18, is a dark beauty who had already been signed, at the time of her arrest, to an E! reality show called Pretty Wild, which debuts next month. The leggy teen now has a Vanity Fair story, a mouthpiece, and future court dates.

In The Spotlight’s Glare… 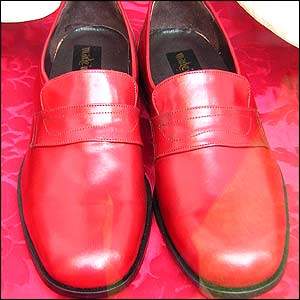 I once asked Andy Warhol-someone quite content with his own identity-“Who would you want to be other than yourself?” He told me: “The Pope.” Andy went to Roman Catholic mass every Sun.–but–what he responded to was the pomp, the Popemobile, and the absolute power. The Pope’s a monumental celebrity. I’m sure AW would say Benedict’s smokin’ red PRADA treads are “really great.”

He “dips into the petri dish of celebrity culture and extracts… 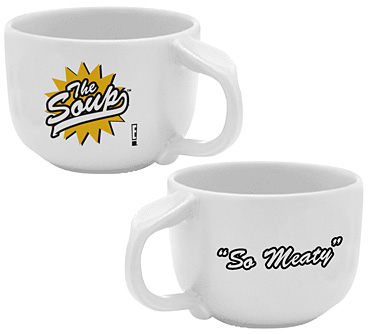