For those awaiting my forthcoming book, Mickey Cohen: The Life and Crimes of L.A.’s Notorious Mobster, publication date is May 1, 2012. I’m happy to shamelessly proclaim: This is a book I’d want to read! Filled with provocative revelations about Hollywood, and it’s self-promoting Hollywood mob boss (circa 1940s-76), readers will learn much juicy info about many prominent figures of the mid-20th century (including Shirley Temple’s encounter w/ the mobster) and how Mickey Cohen, a hyperphobic, asexual tough guy, learned to manipulate the media so well,that among other things, he managed to be acknowledged as a bonafide ladies’ man—bogus history that still holds. The high drama that constitutes the material is so operatic, I would love for it to become one! Check out MickeyCohenBook.com

Speaking of Siegel, Warren Beatty is Bugsy-obsessed.Examples: He lived in Siegel’s penthouse at the Beverly-Wilshire Hotel for years; did not just make Bugsy, a movie about the handsome gangster, he also married the leading lady; he titled Bulworth, another of his cinematic efforts, after a Siegel horse; and most tellingly, his first-born son is named Ben. 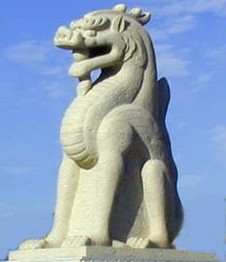 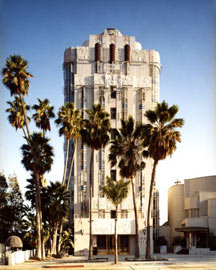