1. Fashion deity, Simon Doonan, has written that in these tough economic times luxury design houses are using devious techniques to ruin their rivals images…and, that’s how Jersey Shore‘s Snooki Polizzi got her Gucci.
2. I’m saddened that CNN no longer delivers 24/7 news. I guess to compete they need to attract the most common denominator. Their stars, Nancy Grace, and Jane Velez Mitchell certainly know how to do that!
3. The New York Times is pandering to the NY Post audience. What took them so long? They had a huge article on the Stephanie Seymour/Peter Brant divorce, and a Kardashian article that puffed their new season and spin-off, The Spin Crowd, about Hollywood publicists. The article also states that the public has been fascinated with the private lives and scandals of celebrities for more than 100 years. As if that makes it better!
4. Charlie Rose has integrity: On Sunday night, I’m watching Brian Williams’ gut-wrenching look at New Orleans, 5 years after Katrina, as discussed on Rose’s show. But I will also check out other shows, and, of course, watch MAD MEN. 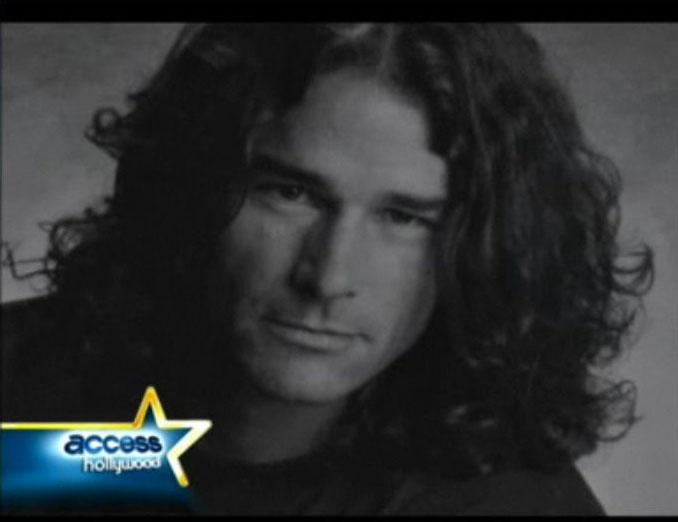 have lived in LA. Meeting in acting class, of course, the “aliens” left Tinseltown as deadbeats. None of this surprises me, I just feel sorry for the kids.
What does surprise me is that Heene père has such low aspirations…Wife Swap, Jon & Kate go rogue w/ extreme weather?? With that overinflated ego, I think he would be pitching prestige–something like Mad Men. Maybe he could show his acting chops as a rival advertising genius giving Don Draper competition? Or what about trying to snatch David Duchovy’s wife on Californication? (JL said he wishes he thought of that title.)
Unfortunately, the stunts Richard Heene has come up with seem clearly like child abuse; therefore it’s Law & Order: Special Victims Unit for this scenario. Child services, pls!

MAD MEN. I tried watching it 2 yrs ago but I had missed several episodes.I didn’t know what was going on. I skipped last season entirely. Now, I’ve tried again, but I’m lost. Yes, Jon Hamm looks very good, very handsome, like a real man, & they have sex. But I still don’t get it.
UPDATE: Feb.20.2010. SORRY, I GET IT NOW; IN FACT, I ABSOLUTELY LOVE IT! I finally binged watched. I must admit how absolutely wrong I was! The writing, acting, camera work and production design are superb! MAD MEN is the best! FANTABULOUS!