The New Realty is How Much the Line Really Blurs….

between celebrity & notoriety, truth & fiction–especially in this town! A while back, the local news was filled with stories about a rash of audacious burglaries that targeted the homes of young celebs. It turns out that the alleged perps are a bunch of club-hopping kids from an affluent suburb so caught up in the Hollywood “culture” they are said to have committed the break-ins ($3-million worth in mainly clothes &  jewelry, some artwork, plus a gun)–to get designer duds (re: lifestyle) that belonged to the “anointed-ones.” Allegedly one of the so-called Bling Ring, Alexis Neiers, 18, is a dark beauty who had already been signed, at the time of her arrest, to an E! reality show called Pretty Wild, which debuts next month. The leggy teen now has a Vanity Fair story, a mouthpiece, and future court dates.

As a kicker, there’s another piece from the same issue about a few gilded Wall Streeters & their mighty fall. 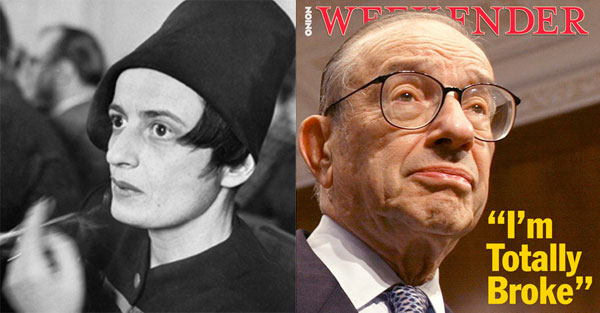 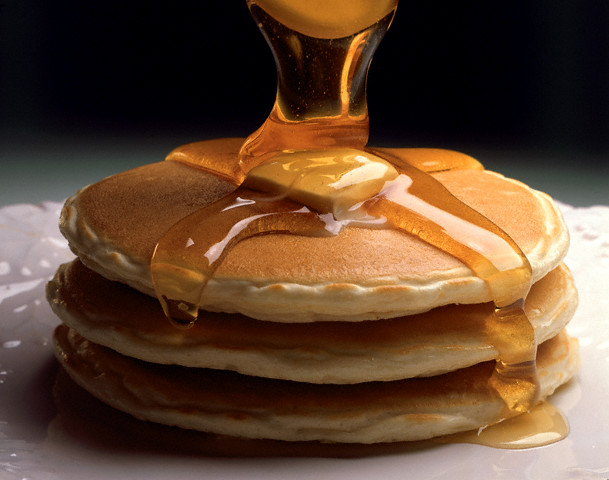 I’m sorry but Nancy Jo Sales didn’t deliver much juice, just puff, in the article, I’m With Her! (Vanity Fair, September 2007). It’s about the male consorts of the Paris/ Nicole/Lilo set. Vanity Fair usually tells all but here I don’t have a clue as to what these “guys” deliver!!! They all look & seemingly act anything but “happening”…..the attraction, pls??
Are any of them good lovers??? I doubt it !!! My guess, if anyone, would be K-Fed. HOW SCARY IS THAT!!!! These guys are all probably duds & one reason the girls are lost in drugs. My favorite is Cisco Adler, he’s so very, very, very LA. We know his dad is Lou Adler…his mother,pls???

Was at the W.Hollywood IHOP & our server looked EXACTLY like Penelope Cruz.