Over the years, 3 separate juries have found Rodney James Alcala guilty of first degree murder and sex crimes perpetrated on 5 victims (4 young women and a girl), during the late 1970s. In a third trial, recently concluded, Alcala, now 66, and acting as his own attorney, posed himself questions and played a vintage “Dating Game” clip (taped in the middle of his 1977-79 SoCal murder spree, he was an ex-con and registered sex offender at the time ) that shows him to be adept enough at sexual banter to have actually won the date (she wisely elected no to go). In custody since 1979, he was just sentenced to death…. again! Alcala is also the prime suspect in the 1977 murder of Ellen Jane Hover, the 23-year-old daughter of Herbert Hover, one-time owner of legendary Ciro’s nightclub on the Sunset Strip!

in a VH1 show, Ryan Jenkins, 32, in reality turned out to be a psychopathic fiend. He came to LA, broke into reality shows, then married Jasmine Fiore, 28, a Vegas cheesecake model who once played football in a bikini in the “Lingerie Bowl.” Convicted in his native Canada of battery on a woman, he & Fiore had a rocky relationship. The marriage was annulled after he struck her, but the two had recently moved into a Fairfax-area apt.
10 days ago, he reported her missing. She soon turned up: packed in a suitcase which had been thrown into a dumpster, only to be discovered by a homeless man looking for recyclables. Brutally beaten, then strangled, her fingers & every tooth in her mouth had been removed. Her body was identified by the serial # on a breast implant. After an international manhunt, the story ended yesterday, in a motel in British Columbia, where Jenkins had hung himself.
The reality shows he had appeared in, “Megan Wants A Millionaire” & “I Love Money” have been pulled.
[youtube=http://www.youtube.com/watch?v=3XoORxFclyc] 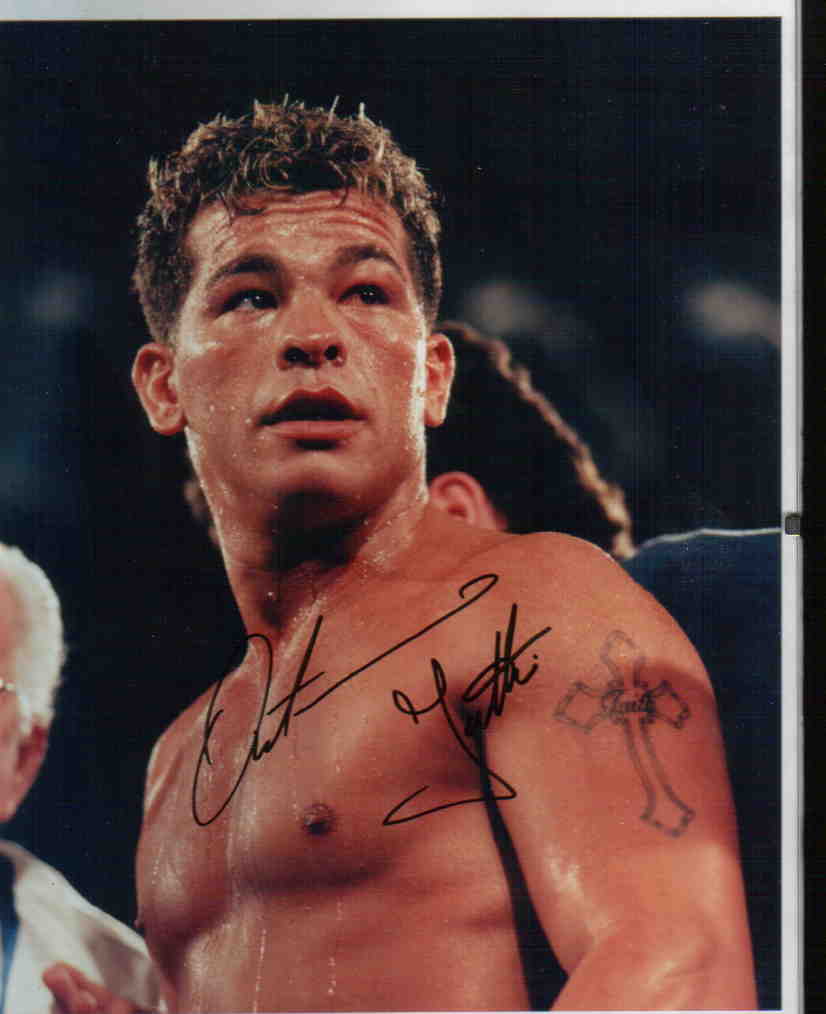 The Cold Green Eye of Passion! 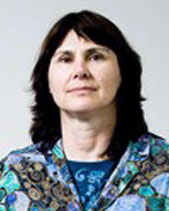 In another stunning betrayal of the LAPD badge is a case that seems lifted from a Michael Connelly novel. LAPD detective Stephanie Lazarus has been charged with the 1986 murder of nurse Sherri Rae Rasmussen in Los Angeles.

After a 23 yr. search for the killer, Lazarus, now 49, was arrested on 6.5.2009, at Parker Center. Sherri Rae Rasmussen, at the time of her death (the DNA came from a bite mark) was newly-wed to a man named John Ruetten, once Stephanie Lazarus’ boyfriend.

The apparent centerpiece of homicidal jealousy, Ruetten must have been really something! 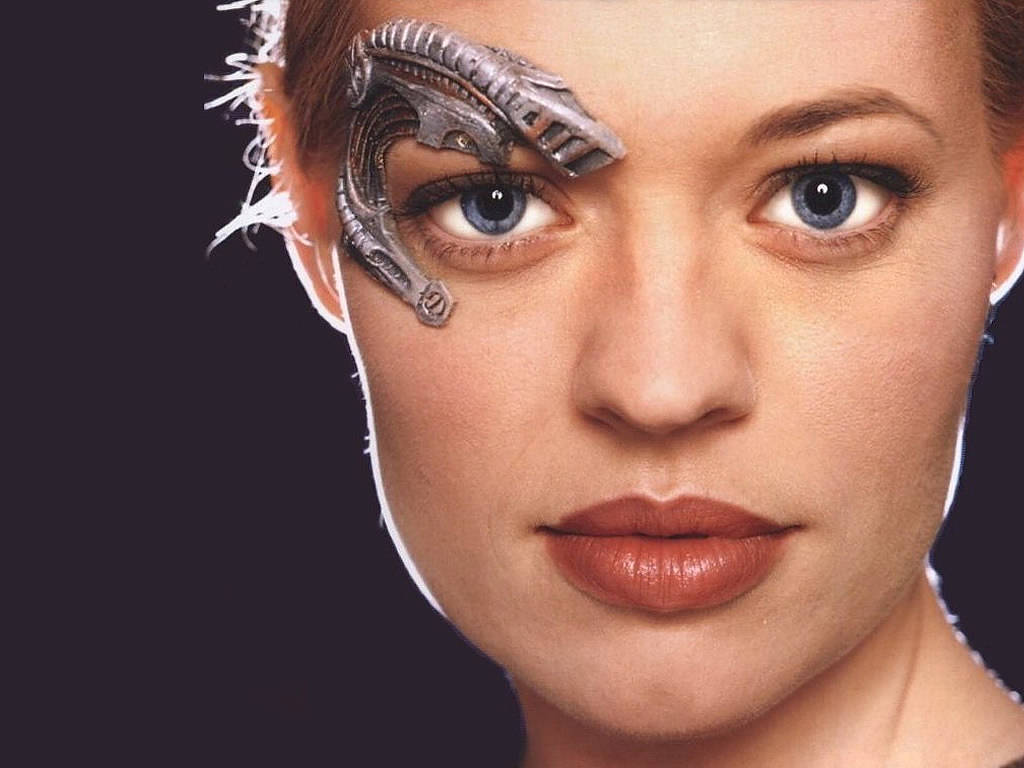 1. Read an incredible op-ed in the NY Times on the Byzantine world of Benazir Bhutto. For me it shines new lite on her. Particularly note her brother’s mysterious murder.After reading this, I think about her young son & husband–who are very much alive & in control–& a Luciano/Lansky-style double-bank. 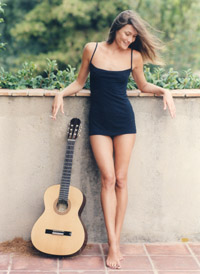 2. The new president of France, Nicolas Sarkozy, is divorcing & apparently will soon marry former model, Carla Bruni. She is now a huge singer-songwriter there. Once known for dating Mick Jagger, Mlle Bruni is very well-educated, the daughter of a Italian industrialist. I’m sure the French will love their new 1st lady!!! Why wait around? Vive L’Amour!!!
1 2