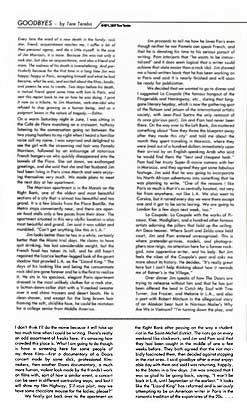 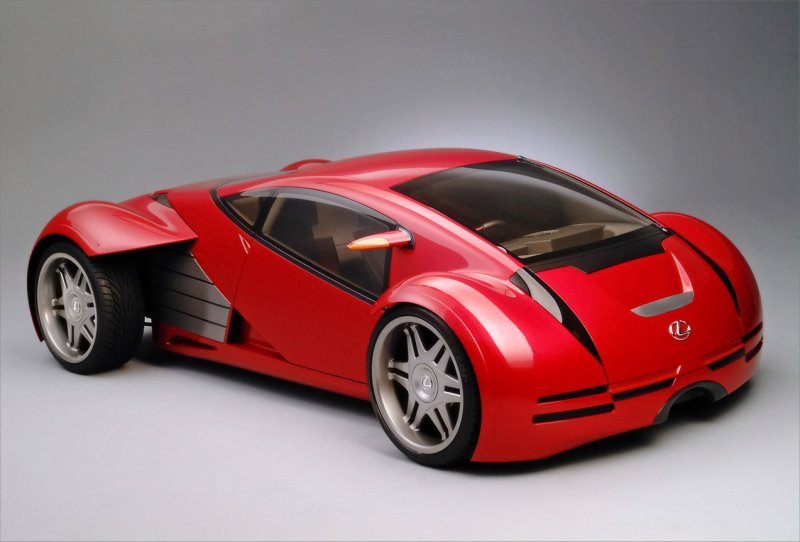 Broadcasting From “The Museum Of Pop Culture”

is a special edition of one of my favorite shows, The Soup. What to do for guilty pleasure on a lazy July day? Catch up w/ all the shows you carefully avoided in the 1st half of the year w/ the hilarious Joel McHale. He takes you on a subversive trip through televisionland w/ “The Best of the Worst, ’07, Parts 1 & 2” on E!
It feels like we are in a warp-speed version of ancient Rome. The barbarians clearly have crossed the Rubicon & we the Tigris…..then there are these home-grown barbarians that appear on reality shows.
Chyna Doll just walked by in the alley. I can’t believe I can recognize her…. I’m not sure what she does but I know how to spell her name.
I think I’ve had too much Soup. 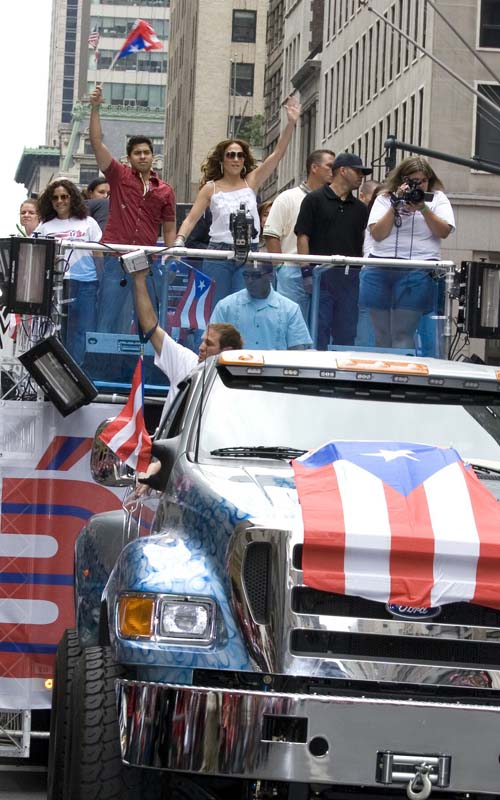 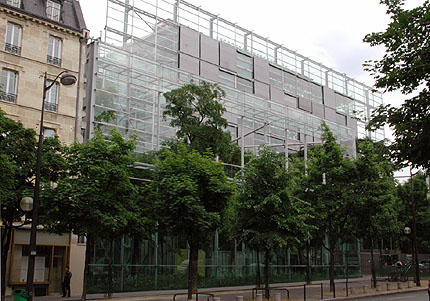 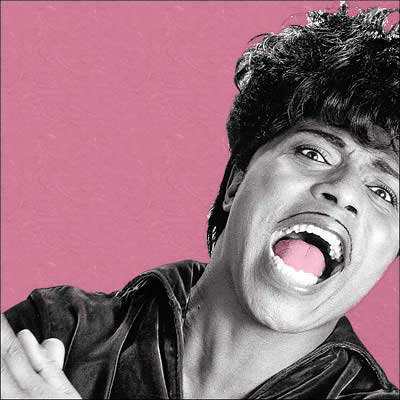 In LA The Jacaranda Trees Usually Bloom In June…….

but for the last several years their purple blossoms have carpeted the Golden Town in May. Is this global warming?
Update: May 3, 2016. NOW, nine years later, the Jacarandas are blooming in April!