Getting High On His Own Supply???

Now highly controversial, Afghan President Hamid Karzai’s corrupt government and “mental stability” are being questioned. On major news outlets, the former US envoy to Afghanistan strongly indicated–“wink-wink, nod-nod“– that the leader of the country that’s the world’s largest heroin producer has a drug problem himself! Does this kind of innuendo start when the “puppet” cuts his strings and runs away?

Are We Supposed To Believe This Story? 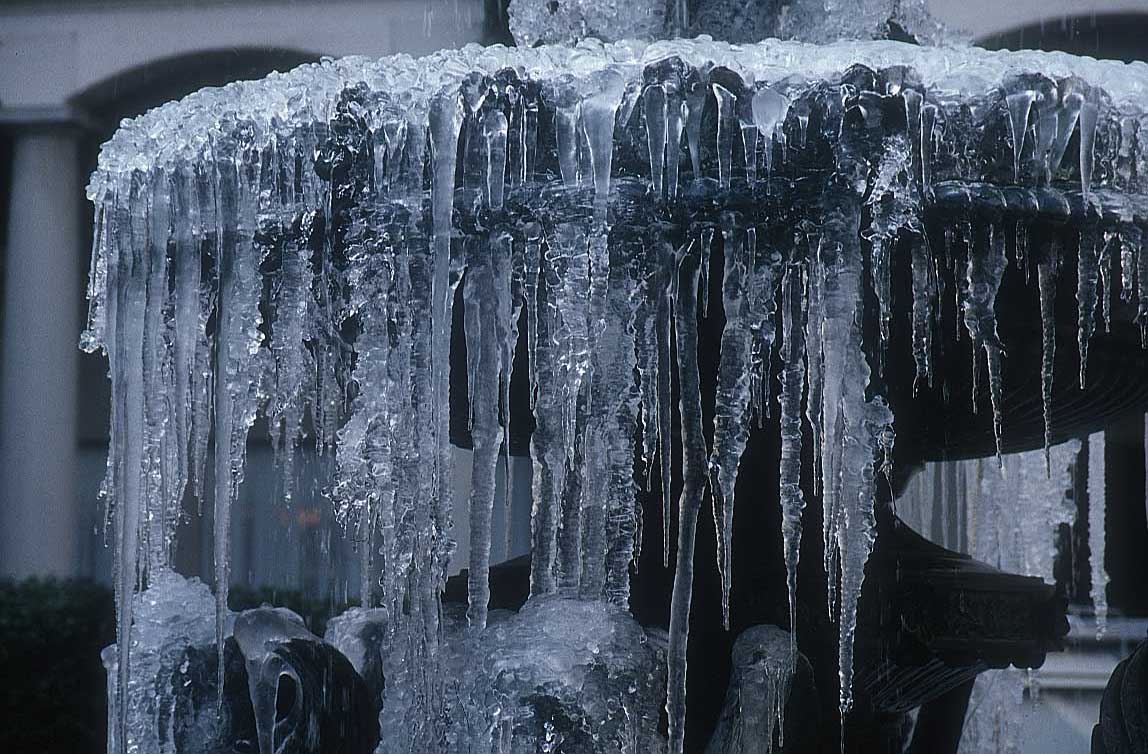 Soon a broken part–the size of a bus– from a US spy satellite will fall to earth. The US gov’t says it could emit toxic gases and kill people. OUR GOV’T. SAYS THEY MUST SHOOT IT DOWN….TO SAVE THE WORLD? The Russians, who are up in arms about the missile shield that Geo.W wants to plant next door to them in POLAND, believe this is a PLOY by the US to TEST the missile shield’s capabilities.
SOUNDS LIKE A NEW COLD WAR IS IN OUR FUTURE. BRRR!