Underwhelmed by the Dem. front runners, I prefer underdogs like Kucinich. We saw Dennis K. on a plane in 2004. JL, my audacious companion, told him that he liked what he had to say-but-GET A BETTER TAILOR!!! I think vegan Kucinich took his advice. He looks pulled together & managed to snag a hot young bride–a statuesque and classy-looking Brit, 30 years his junior. Actor/candidate, Fred Thompson, also has a much younger wife–a one-time Rep. flack who goes for the bimbo look.
It seems they are ramping up in the Middle East, w/ a contract to buy 50 more of the hybrid (not gas/electric, silly…helicopter/aircraft) V-22 Osprey @ $89-100 million each. Controversial, it has been around for a long time & has a spotty safety record. The Pentagon wants a total of 458. Sweet contract for Boeing-Bell !!! 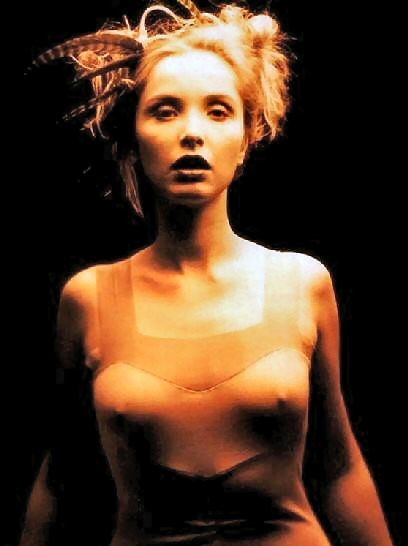 Went to Torafuku, a great Japanese restaurant on Pico near Westwood… then upstairs to the new Landmark Theaters to see Iraq documentary, No End In Sight. It was sold out. Instead we saw 2 Days In Paris w/ French star Julie Delpy, who has worked in American productions. Delpy was not just the star but producer, director, writer, editor, composer & she sang the theme. I liked it. This is a real accomplishment by Julie Delpy. She’s like a good-looking, female Woody Allen or Larry David. Adam Goldberg as the beleaguered American boyfriend was also very good.