“Women sometimes ask me how I can live with such a monster… It’s easy. Watch.” – JUNE NEWTON 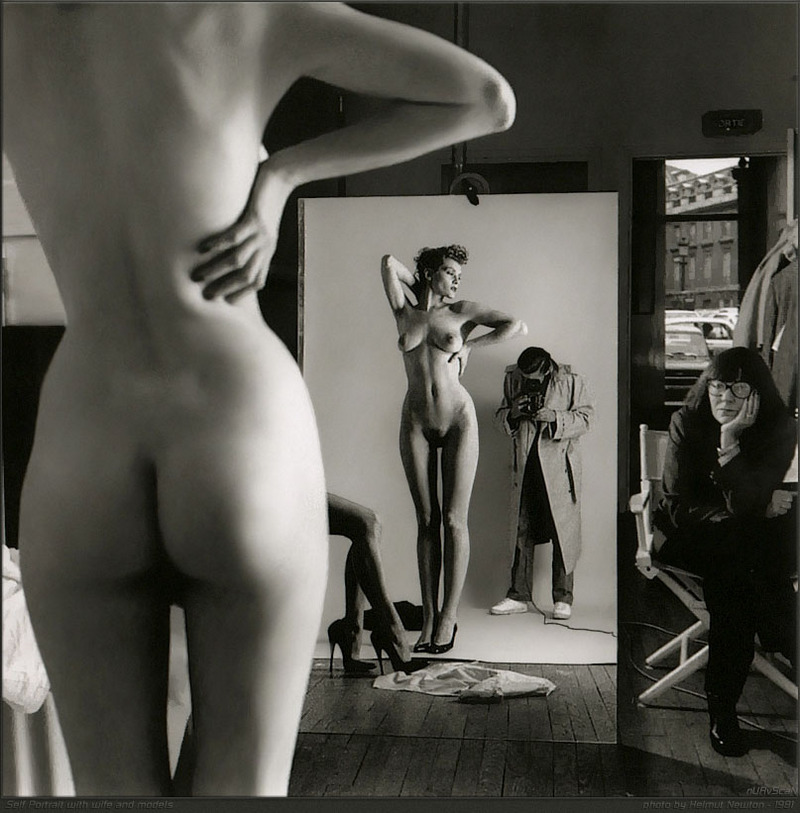 We went to the new CAA on Avenue of the Stars in Century City to see a screening of June Newton’s documentary, HELMUT BY JUNE. The CAA building is huge & very cold–all hard surfaces & sharp-edged. Give me the classic old MCA building (designed by Paul Williams) on Crescent Dr. & little Santa Monica in Beverly Hills any day.
The screening was hosted by director Brett Ratner. He produced the documentary & seems interesting because he has a sense of Hollywood history. Ratner grew up in Miami around Al Malnik, the mysterious lawyer/businessman who, allegedly, had deep ties to Meyer Lansky & now the Saudi royals!!!! The quick loan business, Title Loans of America, is part of the portfolio of this 73-year-old Miami humanitarian. In LA, Brett is close to Robert Evans, the controversial former studio head. Through Bob Evans he met the Newtons. People like Michael Chow, whom I consider a genius architect/designer, the lovely Lisa Love, Courtney Love (NO RELATION), Jacqui Getty etc., were there–but not June.
The film features June’s videos of Helmut–around the house, etc. & on many of the iconic nude shoots. I found it fascinating. A superb portrait of a monumental artist as seen by his wife of 56 yrs!!! You see what he thought & how he did it. June always takes her film back to the source–Helmut Newton‘s still images.
Honest, raw, provocative, loving. It’s from HBO & will premiere April 30 on Cinemax.