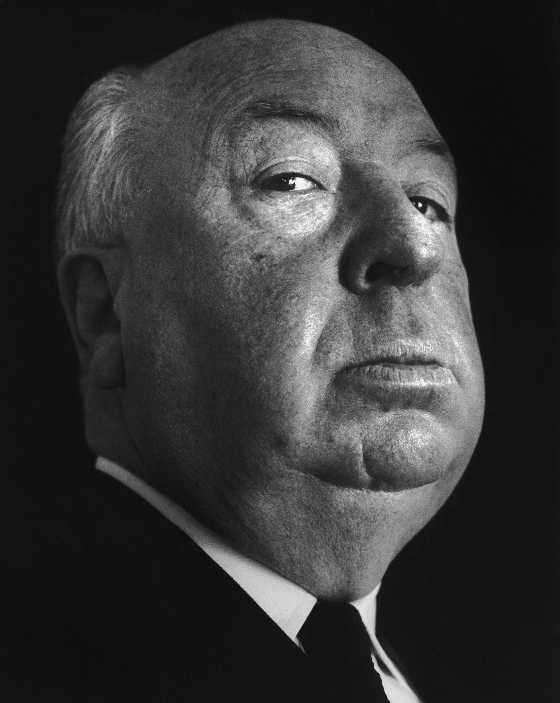 Saw Mongol, will see the Dark Knight. I luved Christian Bale in American Psycho!!! So funny.

Stayed in & watched TV. WOW! On TCM, old fave, Sweet Smell of Success (1957), then Rope (1948) from Hitchcock. Had never seen it. Pyrotechnic filmmaking, it’s made w/out cuts. So pervy & disturbing, particularly for the time. HITCHCOCK WAS OUT THERE… He did the 1st American picture about a serial killer, Shadow of a Doubt, several years earlier. Rope is about a thrill-killing. The perps are a rich male couple who think they are superior. Leopold & Loeb-types. Saw Frenzy (1972) for the 1st time in years…it’s very shocking too. (Hitch was wild. I heard on some show that he wanted to call North By Northwest, the picture w/ scenes at Mt. Rushmore, The Man In Lincoln’s Nose.) Then I saw High Fidelity…liked it, but not brilliant.

Looked at a documentary on the Ramones. I get the Sex Pistols–but not them!!! The music is so bad & they’re so stupid. JL walked in & said,”Spare me!” So I did.