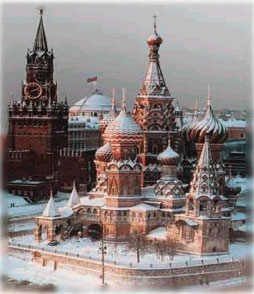 Putin is very tough–he was high-up in the KGB. Garry Kasparov, the internationally renowned chess champion, who is a national hero &vocal critic of Vladimir Putin‘s govt., has been jailed. Bill Maher had him on about 6 weeks ago. He was going back to Russia to run in the pres. election.Chess is as popular in Russia as NASCAR or wrestling is here. It’s like–OHMYGOD-jailing Jeff Gordon or Hulk Hogan–DUH. Kasparov has brains, guts, & soul. 4 yrs back they took YUKOS, the Russian oil monopoly, away from young multi-multi billionaire, Mikhail Khodorkovsky, charged him w/ tax evasion, & threw him in a gulag–after he threated Putin politically.